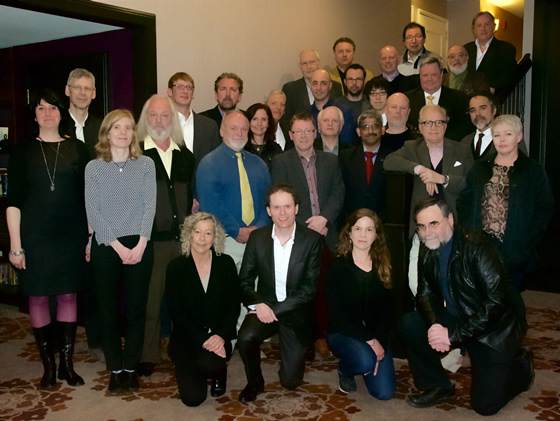 Editors from the Technical Image Press Association (TIPA) member magazines recently met for their General Assembly to vote for the best photo and imaging products launched by the industry in the last 12 months. The voting took place during the General Assembly that was held on 1st April 2016 in San Francisco, USA. The trophies for the 26th year of TIPA Awards will be presented to the winning companies during photokina in Cologne, Germany on the 20th September.