Founded in 1991, the Technical Image Press Association, TIPA, is composed of many member publications in the photo/imaging field published in print and online. These publications cover the full range of the industry, including consumer, professional, business-to-business, and fine art photography and imaging.

Member magazines and their online presence have wide reach and readership in many languages and cover markets around the world in Europe, Asia, Australia and North and South America.

Editors and their staff make up a global panel of knowledgeable experts who have earned a reputation for honest and trustworthy appraisal of photo and imaging products. Their magazines and websites have built a loyal following among their readers. Each member publication is engaged in the selection and final vote in the TIPA WORLD AWARDS process to name the Best Photo and Imaging products of the year.

TIPA Association cannot only be characterised as an organisation that bestows TIPA WORLD AWARDS to the very best products, but also as an active and committed association that plays an important role in the industry. Visits to factories and meetings with leaders of major companies have ensured that TIPA is a recognised interlocutor that the industry listens to.

After several years of discussions and meetings about the idea of the creation of a non-profit photo press association, editors representing 25 European photo magazines finally met at the Hotel Meridien in Paris on 16 April 1991 for the foundation of the Technical Image Press Association (TIPA). The founders knew they wanted to start a large non-profit association, not a lobby of a few selected members, or a marketing tool. So they invited all the European photo magazines eligible for membership to join. Instantly, TIPA became the largest family of independent European photo and imaging magazines made up of the most expert editors.

When the European governments decided that the “Old Continent” was going to be transformed into the largest economic area in the western world, even photo magazines had to rethink their future and TIPA decided to open its doors to new members from the eastern European countries. At the General Assembly 2009 held in Budapest, TIPA members voted to transform the association into a global organisation of photo and imaging magazines. With the world getting smaller, TIPA decided the time had come to grow and strengthen its image and influence at an intercontinental level. TIPA is eager to be able to spread its message of enthusiasm and optimism about photography to a huge audience worldwide and make the power of its logo more effective than ever. 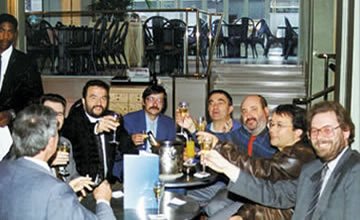 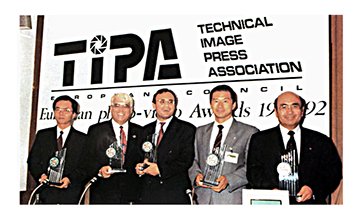 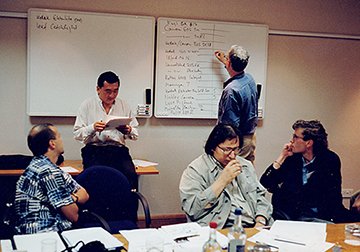 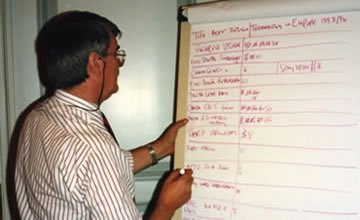 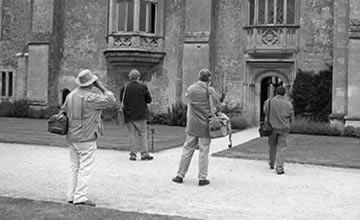 Lacock Abbey 1995. Visiting the house where the negative was born. 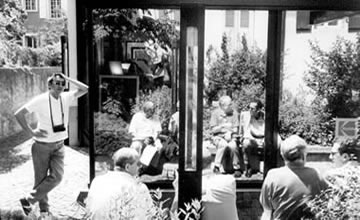 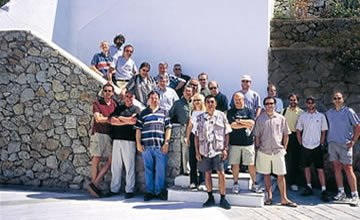 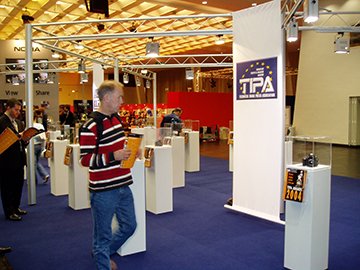 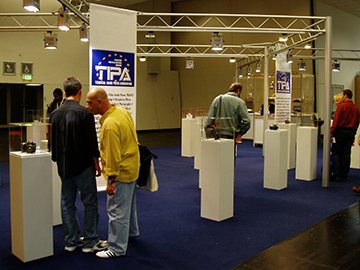 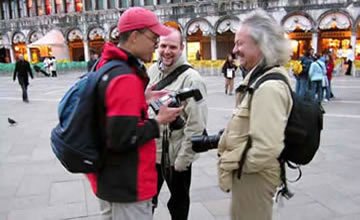 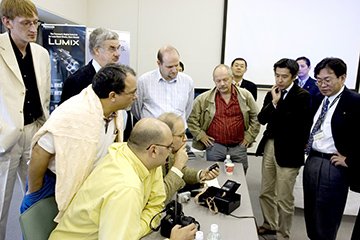 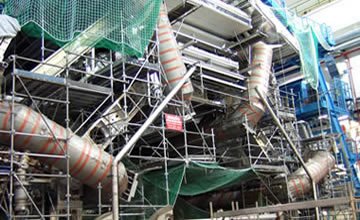 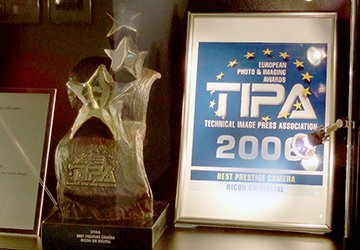 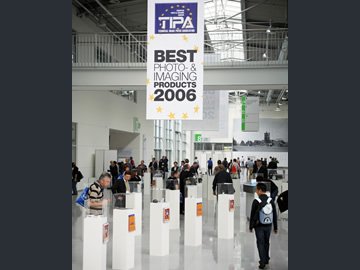 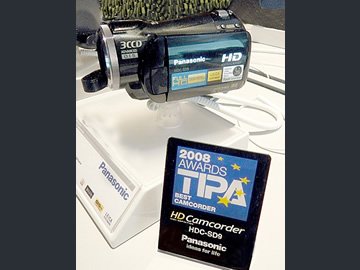 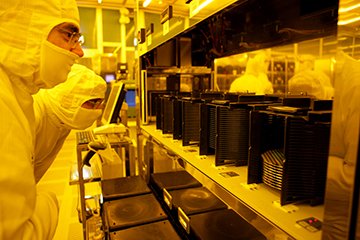 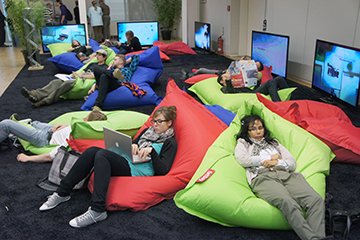 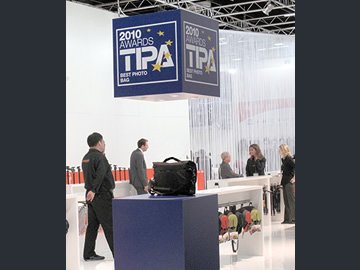 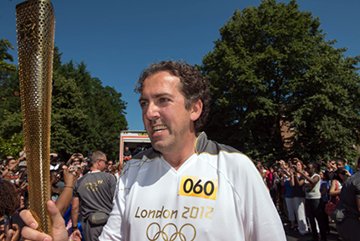