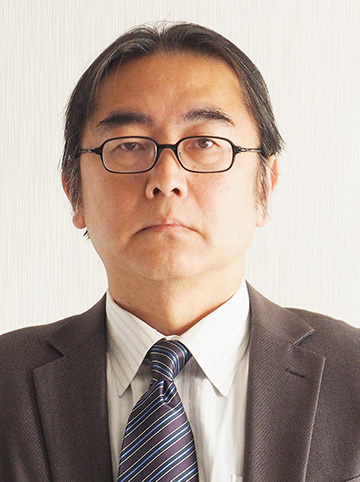 Makoto Shibata is a Japanese freelance photo journalist based in Hong Kong. Since 2022, he is the chairman of the Camera Journal Press Club of Japan (CJPC).

He has taken part in photography-focused art fairs and photo trade fairs, such as CP+, China P & E, and other Asian Photo Festivals and has contributed to magazines and web magazines.

In September 2010, he negotiated with TIPA on behalf of the  CJPC and signed the partnership agreement between the two organizations.

Subsequently, he continued to cooperate with TIPA, including helping with the management of the TIPA World Awards ceremony when it was held in Japan.

In 2012, he left the Japanese publishing company “Genkosha Publishing Co., Ltd.” where he had worked for 24 years. Whilst at Genkosha, he edited camera magazines such as “Photo Technology” and “Commercial Photo”.

He was an editorial advisor to the Chinese camera magazine “Fotomen”. In 2015, he was the director of “CAPA asia” – a comprehensive camera and photography website for Asian photographers.