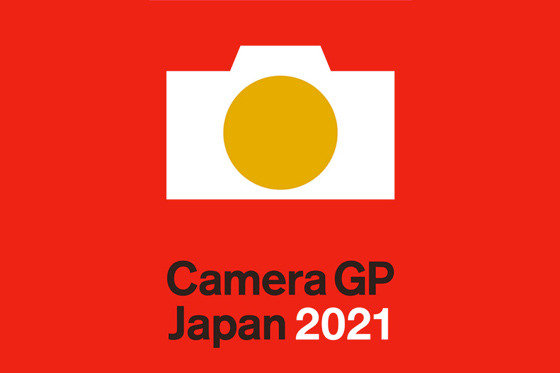 The Camera Grand Prix is held annually by Camera Journal Press Club (CJPC, Japan), comprised of representatives from magazines and websites specializing in photographic goods and techniques. The selection committee, organized by the CJPC Camera Grand Prix Executive Committee, screens the best products for the four awards from among those introduced into the market during the previous fiscal year.

The Camera Grand Prix ‘Camera of the Year’ is granted to a still camera recognized as the best of all released during the period. ‘Lens of the Year’ is awarded to the best lens launched in the Japanese market, while the ‘Readers Award’ is determined by general camera users who vote on a dedicated website. CJPC members also give an ‘Editors Award’ to a camera or another form of photography-related product, excluding the ones awarded ‘Camera of the Year’ and ‘Lens of the Year’, in consideration of the product’s popularity, topicality and innovations.

The selection committee is comprised of CJPC members, chief editors (or other representatives) of CJPC member publications, external members entrusted by the Camera Grand Prix Executive Committee, and other special members such as academic experts, technical writers, professional photographers, and representatives from photo-related organizations, as well as TIPA, the Technical Image Press Association. Due to circumstances, the TIPA vote, usually cast by members at the association’s annual General Assembly and Voting Session, was cast by TIPA’s Board and Technical Committee.

As a result of the counting of votes on 14 April, 2021, the Camera Grand Prix 2021 Camera of the Year has been awarded to the Sony Alpha 1. The other results include:

Large gatherings of the industry have been precluded by the current crisis, thus the 2021 Camera Grand Prix Awards ceremony will not be held this year.

TIPA sent its congratulations to the members of the CJPC and joins in their support of the industry, and fully supports their initiative in recognizing its achievements and innovations. Like CJPC, TIPA also organized an online voting session for the TIPA World Awards this year.

Awards for the best photo and video products emphasize their importance and make people think and talk about photography in general, and the winning products in particular. TIPA congratulates the winners of the CJPC Camera Grand Prix awards, and of course take this opportunity to congratulate the winners of TIPA World Awards as well.