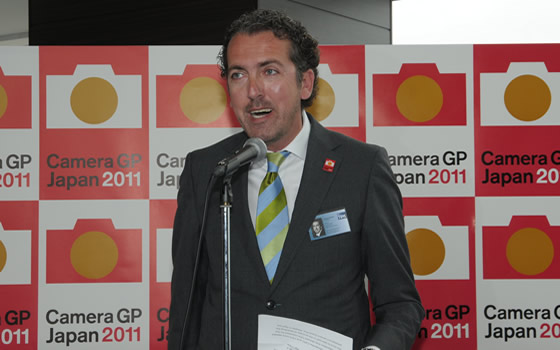 The Camera GP Japan 2011 Awards Ceremony was held in Tokyo on 1 June 2011 in the presence of the TIPA Chairman Thomas Gerwers. TIPA members for the first time took part in the process of awarding the prestigious Camera GP Japan. Similarly last April the Camera Journal Press Club (CJPC) of Japan took part in the award voting of the TIPA 2011 Awards.

TIPA was founded in 1991 and today has members from five continents. Rather than having an individual member magazine in Japan too, TIPA appreciated the openness of the CJPC and the possibility of exchanging knowledge and expertise with a similar organisation.