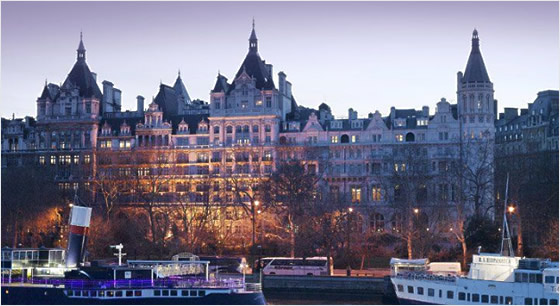 The Technical Image Press Association (TIPA) will celebrate its 21st Awards Ceremony at the Royal Horseguards Hotel in London, UK on 30 June 2011. Representatives of the 23 winning companies will be present to receive the prestigious TIPA Award trophies for the 40 products awarded this year. The editors of the 29 member magazines and the Camera Journal Press Club of Japan voted on the TIPA Awards 2011 on 9 April 2011 in Istanbul, Turkey. Attendance at the ceremony by representatives of the winning companies and members of TIPA is by invitation only.