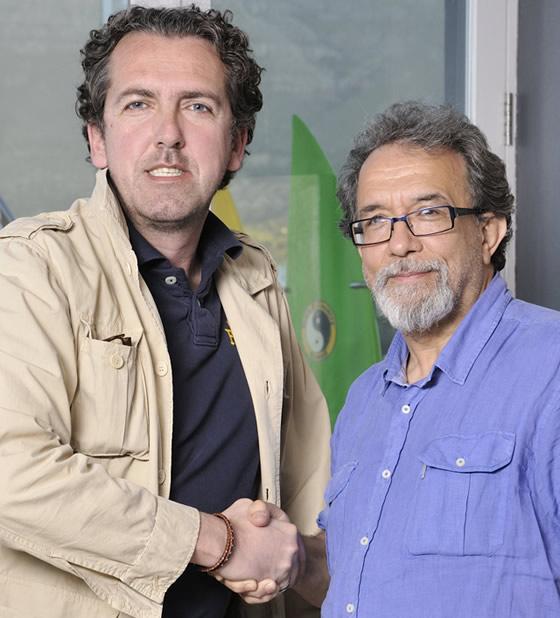 Co-founder of TIPA in 1991, Mr. Juan Varela was elected President by the initial group of 25 European photo and imaging magazines that met in Paris on 16 April. He was repeatedly re-elected until 2008, at which point he decided not to stand again as President but became Treasurer of the Association. Today in 2012, after completing his term as Treasurer, he has decided to step back, leaving the reins of his media group Omnicón (editor 'FV / Foto-V-deo Actualidad') to his business partner, Mr. Alfonso del Barrio.

The 2012 General Assembly (which took place from 22-24 March in Cape Town, South Africa) was therefore the last for Mr. Varela and it is with genuine emotion and a standing ovation from other members of the association that he received the unique and well-deserved title of "Honorary President for life". There is no doubt that in the future, Mr. Varela will remain a sought-after observer of the world of photography and that he will be sorely missed in TIPA, where he was one of its most active leaders. Without him and his tireless dedication, TIPA would certainly not have become the organisation that it is today, recognized worldwide for its expertise in the photographic world.