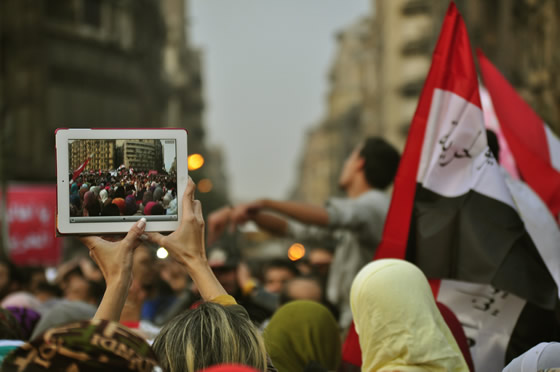 TIPA's "One World" photo contest was created to celebrate the beauty and diversity of our world, a world where cultures and civilizations meet, communicate and interact with one another. Photography is a universal language that communicates beyond language barriers and borders.

The jury of TIPA members was looking for images that depicted the "One World" theme as well as attributes that make a photograph great. A great photograph stands out among others, it evokes emotions, highlights beauty even in great turmoil, it communicates without the use of words, and it captures moments we are often too naive to even notice. But most importantly, a great photograph has a soul, and comes alive once viewed.

As part of TIPA's promotion and marketing campaign of its first international photographic contest, "One World" advert was widely publicised in TIPA member magazines and online. Over 4,500 images were submitted to the contest.

The TIPA contest jury was looking for images that identified with the "One World" theme. Professional photographers need to have the ability to translate client-briefs into amazing images, but the jury found that the entries submitted in the professional category displayed inadequate interpretation of the "One World" theme. The professional category asked entrants to submit a photo story of three images; thereby enhancing a photographers' opportunity to translate and communicate the theme. Many great images were entered but they were simply not relevant to the theme.

For this reason the jury decided not to award a prize to any of the entries in the professional category and will instead donate the prize money to the Chris Hondros Fund which supports and advances the work of photojournalists.

The amateur category yielded quality entries that illustrated the "One World" theme perfectly. The jury's final winning image in the amateur category depicts a demonstration during the 'Arab Spring' uprising in Egypt, showing an onlooker taking a picture or video with the latest Western gadget, an Apple iPad.

Ibrahim Mohamed Mohamed Mahmoud Abd Elmolaa of Egypt took the winning photograph. This image truly shows how the world has become one, and we are proud to honour him as TIPA's first International Award Winning Photographer!

Honourable Mentions were also awarded to images created by Helmut Plamper from Italy, Antonio Gutierrez Pereira from Spain and Mark Wood from the United Kingdom. All the winning images can be viewed of the TIPA website www.tipa.com.