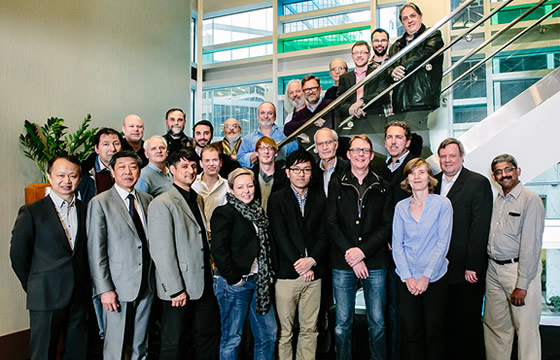 The TIPA Award winning products for 2014 will be announced on Wednesday 23 April 2014. The Technical Image Press Association (TIPA) member magazines recently convened for their General Assembly to vote for the best photo and imaging products launched by the industry in the last 12 months. The voting took place on the 5th during the General Assembly that was held from the 3rd to the 5th April 2014 in Vancouver, Canada.